The Big One. The Journey Force welcomes us into 1990 but reminds us of a tragedy. October 17th, 1989 San Francisco suffered a magnitude 6.9 earthquake causing the upper deck of of double-deck freeway collapsed. 63 people were killed and over 3750 people were injured.

We catch up quickly with the group, Bad English, before we start the 3 page interview with Steve Perry. The interview first asks Steve about the Earthquake before going into what he's been doing and his second solo album. (ha) 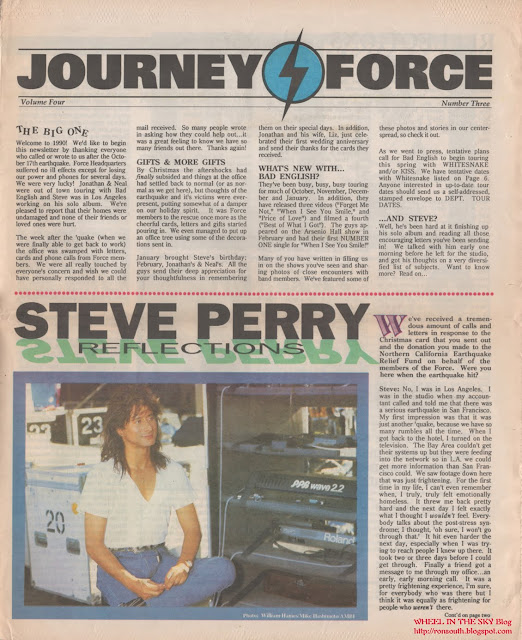 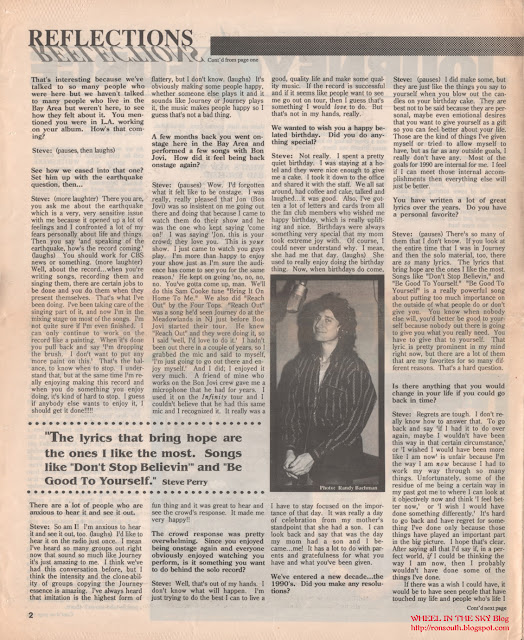 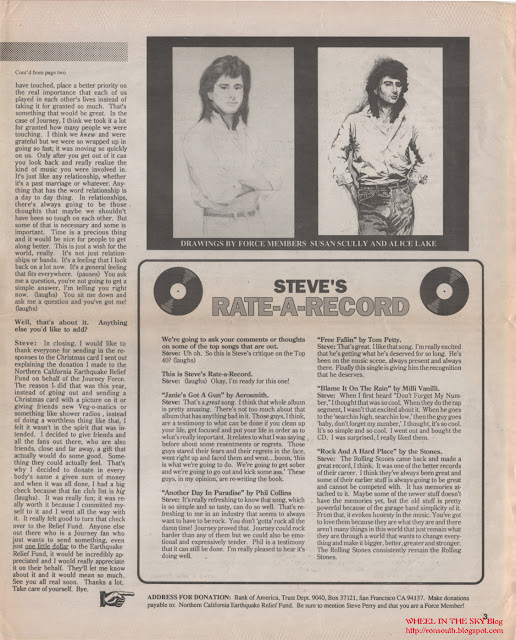 I really cannot wait for this album to be released. I am so excited to hear Steve Perry again. There are 10 songs on this album and the first single music video is on You Tube already, I have a link below. I've also included a link to Steve Perry's New York Radio Interview on Q1043. The Song list is directly under the Album Cover Artwork.

At the bottom of this page there is a link to pre-order the album.

And now, WHEEL IN THE SKY brings you "TRACES"; 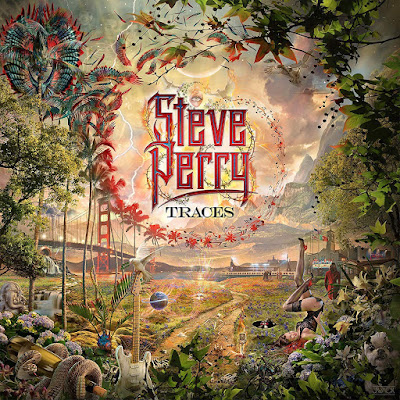 The Steve Perry Interview on Q1043 Radio in New York;

Apparently Amazon let it slip for just a fragment of time. Time enough for it to be picked up and tweeted before it was completely deleted.

I do not know the story but saw this Album cover design and had to share it. 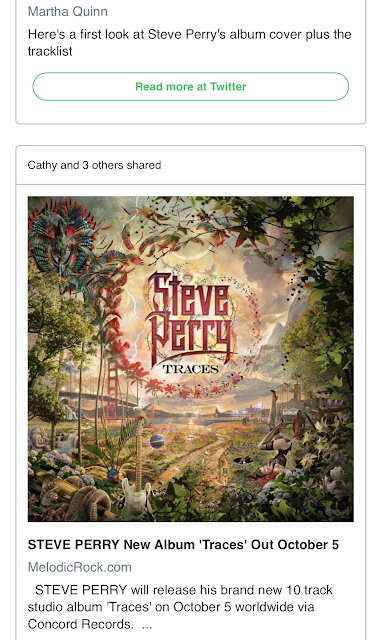 The Journey Force Newsletter from July 1989 concludes this week with the winners of the contest!

More questions are answered in the newsletter before we get to the merchandise and mailing pages... 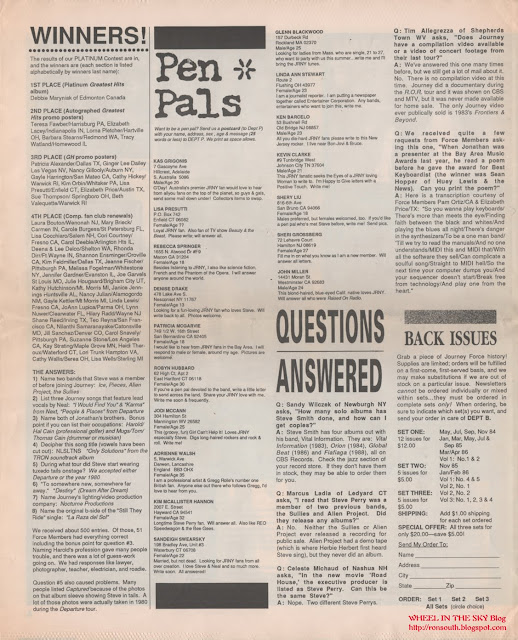 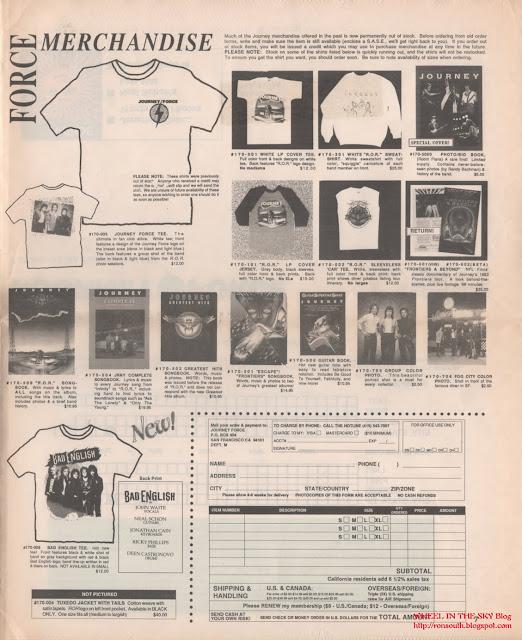 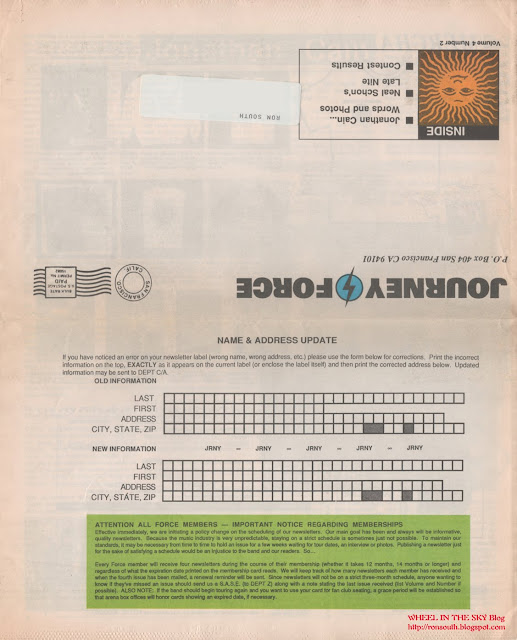