The Journey Force Newsletter by this time only really talks about solo projects.

This week we begin with part 2 of the merchandise page... 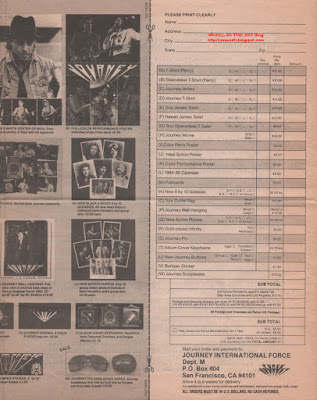 Second is the "Questions answered" page, and yet again, to make it easier and faster for the fan club, they've spent an entire page on the "Mailing With Department Codes". A New Merchandise / UPS Manifest System and the definition of an invoice is explained. 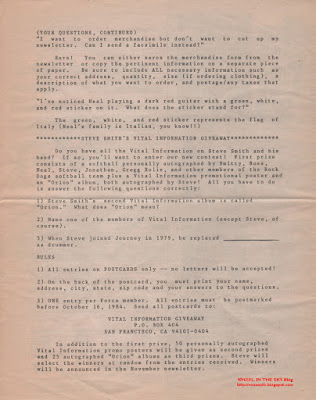 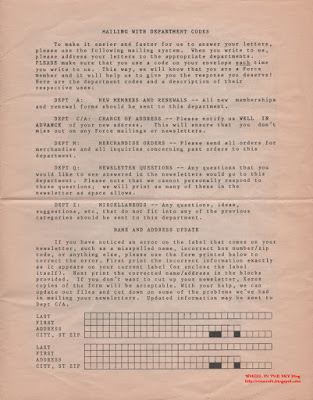 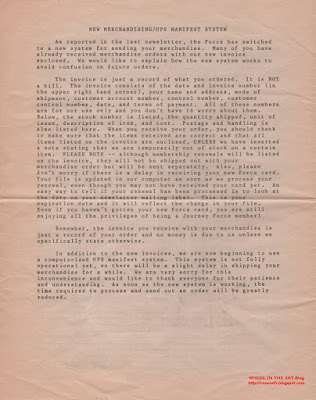 Hey wow, some color pictures of Neal and Jonathan! 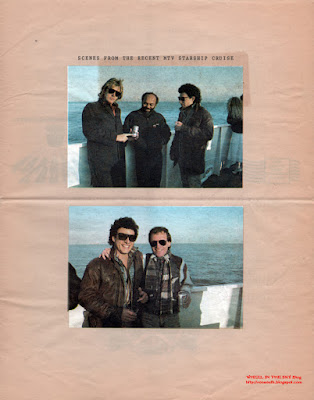 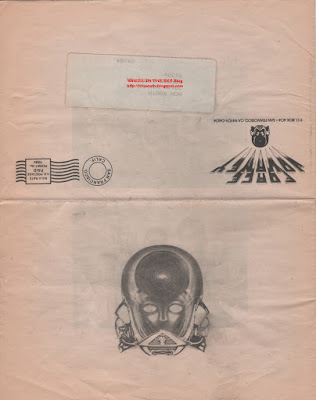 At this point the Journey Force Newsletter talked about solo projects more than the band itself, because there really was no band at this time.

Solo projects were taking over. Steve Smith was beginning his third album with Vital Information, Steve Perry riding high on the success of hid first solo album, Street Talk, and Neal Schon is busy playing Guitar in England, working with John Entwistle, the bassist from The Who.

Gregg Rolie is mentioned in this edition for his first solo album and for playing in the Rockdogs Softball Game.

We end this week on the first half of the merchandise page, and remember non of these items can be ordered now. 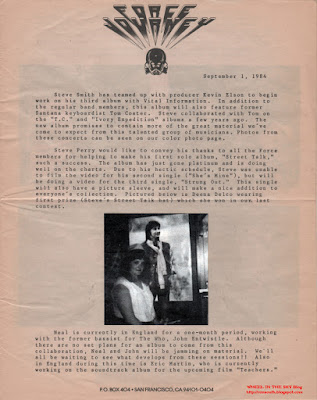 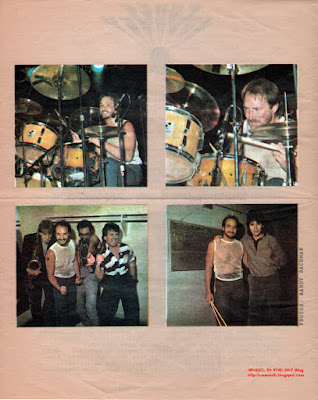 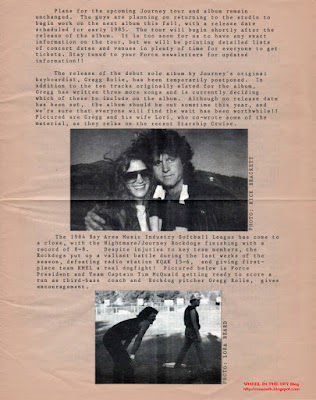 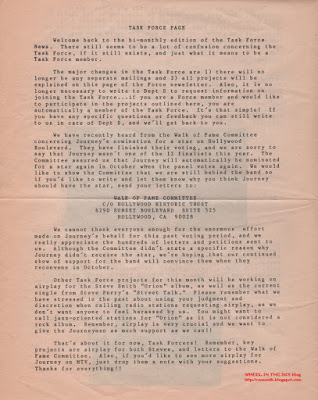 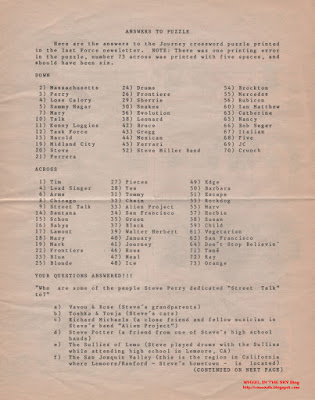 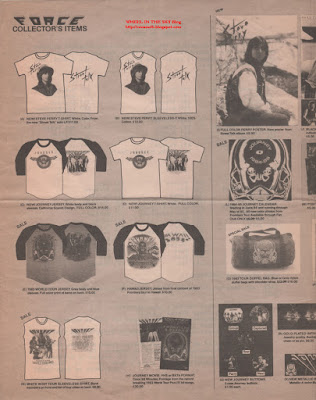 Posted by WheelInTheSky at 10:00 AM 2 comments: