The next five pages show some great Close-Up photos of Steve and Neal starting with the shot of Steve on the bus. There's also a great shot of Neal singing and having a go with his Guitar. We end with two shots of Steve, the last being the famous camel toe shot where he's pointing to the sky.

Neal was of course a founding member of JOURNEY back in 1973. It was 1978 that Steve Perry stole Robert Flieshman's job as Lead Singer in the band. It was a great move as JOURNEY was on top of the World by this time in 1983! 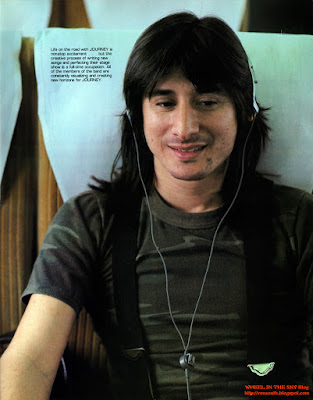 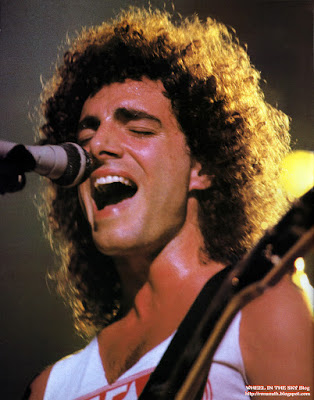 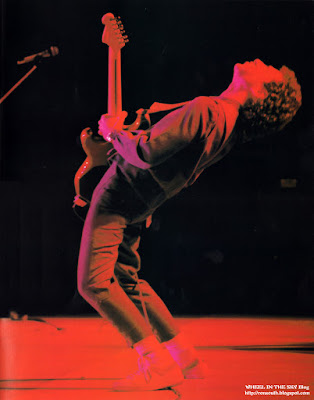 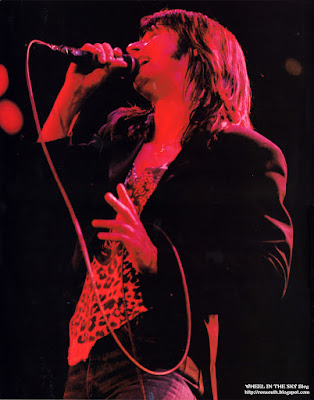 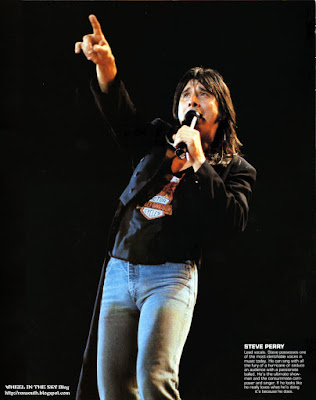 Continued Next Week...
Posted by WheelInTheSky at 8:00 PM